After Dominica, Grenada opens a Consulate in Dubai 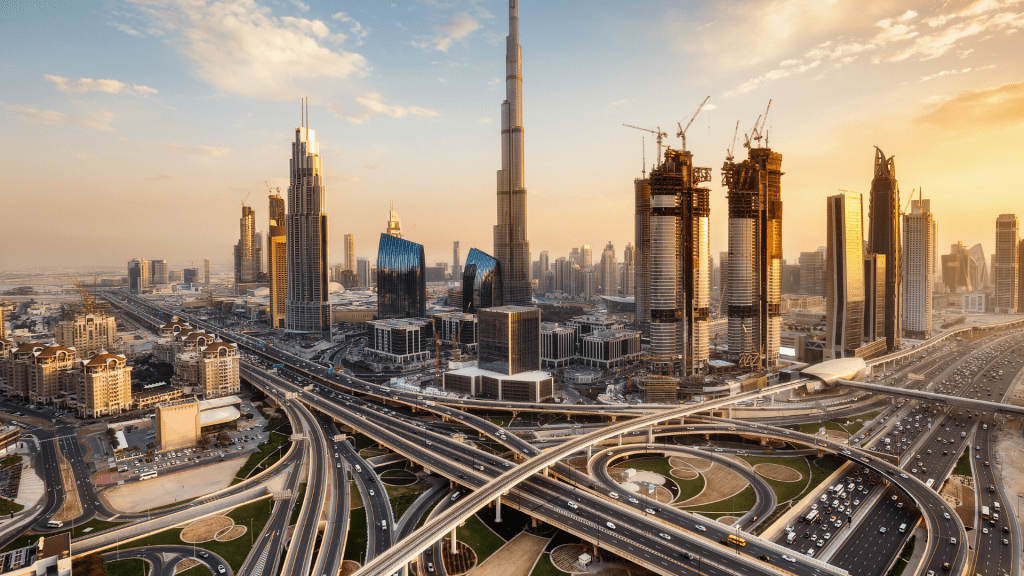 With an aim to bolster the ties between UAE and Grenada and citizenship by investment program, Grenada has opened its first consulate in Dubai. This step is expected to develop cultural, economic and scientific ties between the two countries and the Middle East region at large.

The Grenadian Consul General to the UAE, Rose Ann Benjamin was beyond delighted at the opening ceremony of Grenada’s first Consulate in the Middle East. She said, “It is a pleasure to be representing Grenada in the UAE,". She thanked the Government of the UAE “for this opportunity and the warm welcome I have received. My Government is serious and committed to strengthening the relations between the two countries.”

Rose Ann also noted that a Consulate in Dubai will be instrumental in working actively to attract and promote potential investors and the many benefits for family along with the freedom of mobility and will also open a platform for foreign exchange reserve for the country potentially bolstering the economy.

Grenada Consulate General also praised UAE for its support in strengthening Grenada’s sustainable development goals leaning towards the use of renewable energy as UAE also hosted the headquarters of the International Renewable Energy Agency. From the very conception of the nation, Grenada has been the recipient of generous grants from the Government of The United Arab Emirates including the reconstruction of the Parliament building. She acknowledged that UAE has been an important development partner and emphasized for a deeper cooperation in areas of mutual interest.

English speaking Caribbean island nation is known for being the second-largest producer of Nutmeg, Grenada has the fastest growing economies in the region with a 5% growth rate. The economy of the island nation is powered by its tourism, agriculture, the world-renowned St George University School of Medicine, and foreign investment via Citizenship by Investment program. Grenada has as many as 140 countries in its visa-free list including China, Hong Kong, Singapore, UK, Russia, Brazil, EU Schengen State, and many more. The Grenada Citizens also have the advantage of a US E2 visa which allows them to live and work in the US.

In a bid to make Citizenship by Investment Program more attractive, the Government of the Commonwealth of Dominica has simplified the addition of other family members, who can be included as dependants with the main applicant, on 24th June, 2020. The new changes will allow adult children, parents, grandparents, and siblings to be added along with the […]

After Dominica, Grenada opens a Consulate in Dubai

With an aim to bolster the ties between UAE and Grenada and citizenship by investment program, Grenada has opened its first consulate in Dubai. This step is expected to develop cultural, economic and scientific ties between the two countries and the Middle East region at large. The Grenadian Consul General to the UAE, Rose Ann […]

Canada is expecting a huge turn out once the restrictions on international travel are relaxed. This information is revealed on a document released by the federal government website. The document invites vendors who can help modernize the present Immigration, Refugee and Citizenship Canada (IRCC). The government expects the vendors to improvise and modernize the process […]

On May 28th, 2020, the World Bank announced a concessional loan worth US $ 13 million to be conceded on June, 01, 2020for the Commonwealth of Dominica to improve the overall air connectivity in the Caribbean region and upgrade the airport infrastructure. The loan is aimed to facilitate safe accommodation of diverted flights, post disaster relief, post pandemic […]

We offer Second Citizenship by Investment and Second Passport Programs for Caribbean countries and beyond.

Getting your next Citizenship is made possible in easiest way according to your needs and wherever you are around the world.

Start your application directly from your home.