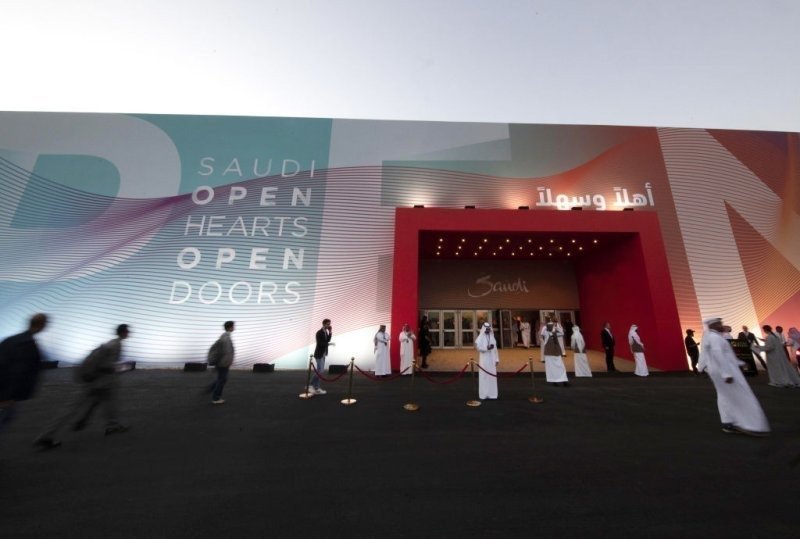 Saudi Arabia has announced it will open its doors to international tourists for the first time ever, pledging to provide e-visas and visas on arrival to visitors from 49 countries.

Travel to the Kingdom has until now been almost entirely restricted to expatriate workers or those with business visas, and to religious pilgrims visiting the holy cities of Mecca and Medina.

That’s about to change, according to a press release issued ahead of a new visa regime expected to be implemented Friday night. Under a new program, Saudi Arabia will welcome oversees visitors outside of the auspices of the Hajj visa. The Kingdom will also relax its strict dress requirement for female visitors, exempting them from wearing the otherwise obligatory head-to-toe robe, or Abaya, in public places and permitting them to travel without a male companion. Tourists will still be required to dress modesty and Mecca remains off-limits for non-Muslims.

Saudi Arabia says it expects to attract 100 million foreign and domestic visitors by 2030 and create 1 million new jobs in the tourism sector. The Chairman of the Saudi Commission for Tourism and National Heritage invited investors to be part of what he billed as “the fastest growing tourism sector on earth” in another press release that announced $27-billion worth of new agreements in the tourism sector.

Among the destinations Saudi Arabia hopes tourists will visit are five UNESCO listed heritage sites including the ancient city of Mada’in, home to the Nabateans before Roman annexation in 106 CE; Riyadh’s Masmak Fortress—which Abdulaziz bin Abdul Rahman bin Faisal Al Saud seized in 1902 before conquering the regions’ disparate tribes and uniting them to form the Kingdom of Saudi Arabia; and the world’s largest oasis, which has 2.5 million date palms.

The following 49 countries will be eligible to apply for e-visas and visas on arrival:

The tourist visa allows for a stay of up to 3 months per entry, with visitors able to spend up to 90 days a year in Saudi Arabia. The visa is valid for one year with multiple entries.

Saudi Arabia intends to extend the e-visa scheme to other countries in due course.